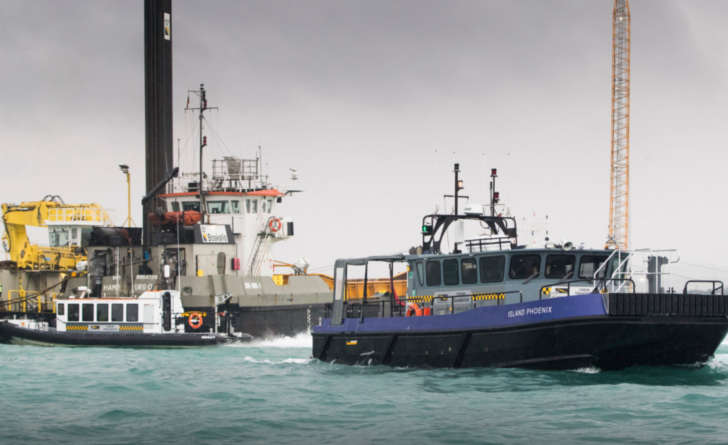 CRC Galaxy was always designed with a specific niche in mind as there are very few Crew Transfer Vessels in the industry that are capable of carrying a full host of 12 passengers plus 2 crew in less than 1 meter of water, thanks to her Hamilton Jet Drives this has become reality. 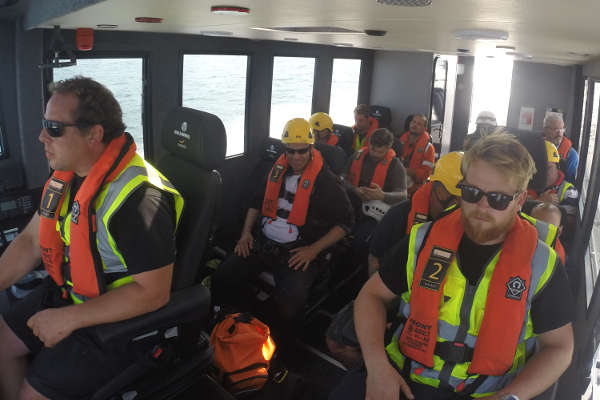 Not only have we got CRC Galaxy on the fleet, but CRC Island Phoenix also boasts some impressive capabilities. Propelled by water jets, she too can run in to shallow waters unhindered.

Being a Catamaran, CRC Island Phoenix has large fore and aft decks, perfect for carrying up to 2000 KG of cargo. CRC Galaxy was built with a large rear deck space also making her the perfect platform for carrying equipment, with a 1500 KG payload rating, shuttling tools and other plant is no problem at all. 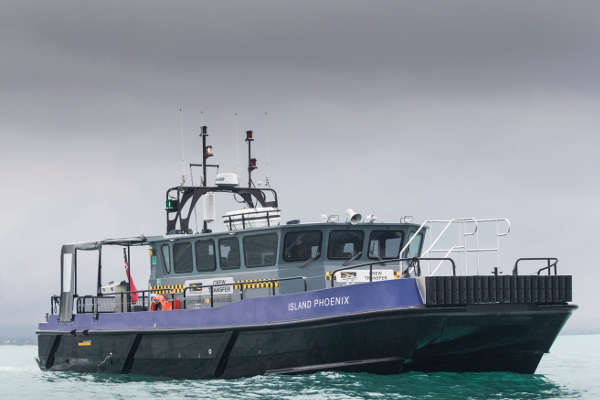 Only a few weeks after delivery, CRC Galaxy was mobilised on to her first job acting as a shallow draft CTV, already filling that gap in the market. After 4 months CRC Galaxy still remains working 24 hours a day on the same project she started on, fulfilling a number of different jobs as part of her daily tasking;

Much of the work that the boats are undertaking is located at the inshore site, where waters as shallow as 0.8m can be expected during low tide. As most traditional hard-sided  CTV’s have a draft of around 2 meters they simply wouldn’t be able to operate in the same way Galaxy and Island Phoenix can.

Our extensive fleet of outboard driven Ribs also have the ability to work in these shallow environments thanks to their fully trimming Suzuki engines, in some cases they are capable of going as shallow as 60cm.

To find out more information about our shallow draft vessels contact us on 01590 607103 or email rob@commercialribcharter.co.uk