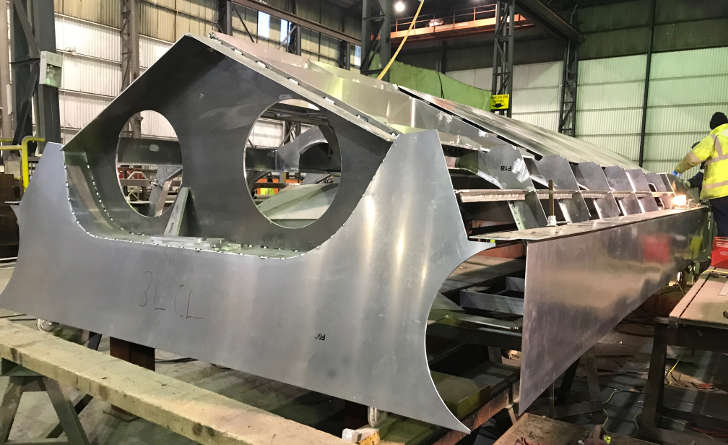 ‘Galaxy‘ was the first in class Shallow Draft Fast Crew Boat delivered to CRC in 2016.

Since delivery, ‘Galaxy‘ has been tasked on several major projects requiring both shallow draft and suspension seating for 12 passengers.

Based on the success of ‘Galaxy’, CRC have commissioned a sister ship ‘Voyager’ with delivery scheduled for April this year. 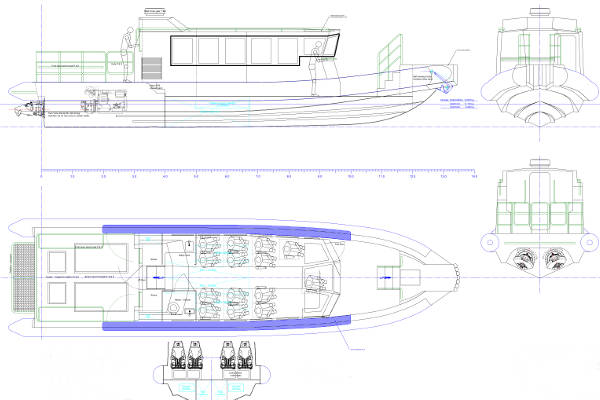 ‘Voyager’ is being built in partnership with Ribcraft, Goodchild Marine and Alicat; three of the industry’s most respected firms.

Ribcraft’s commercial offshore, fast planning hull is being reproduced in aluminium by Alicat with the fit out again being provided by Goodchild Marine. 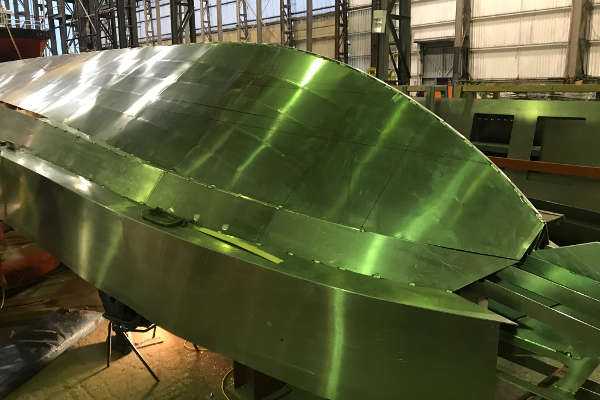 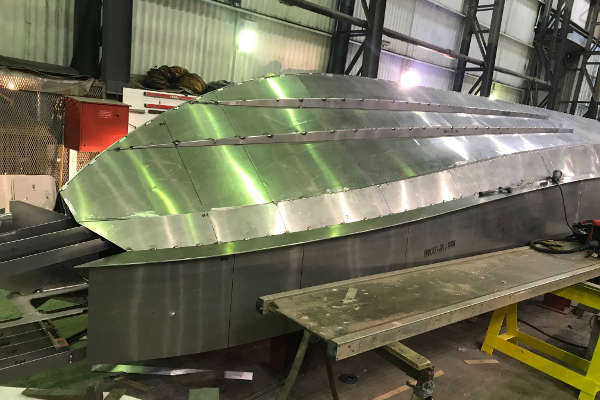 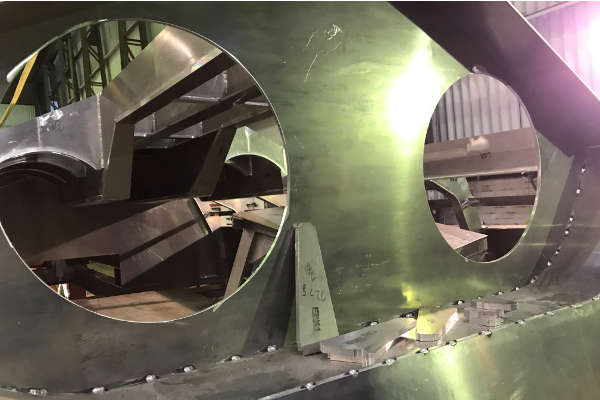 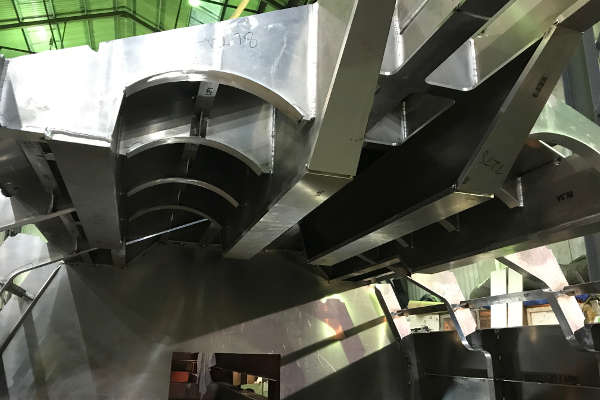 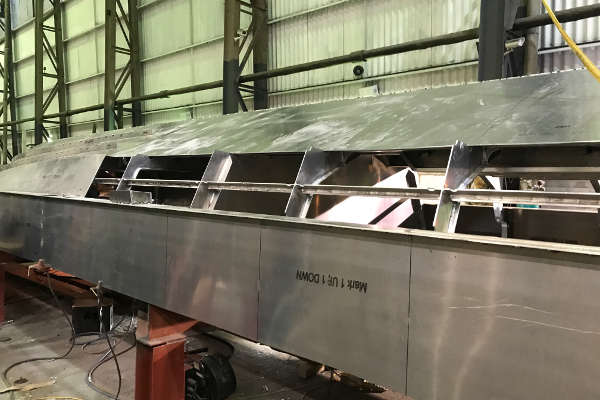 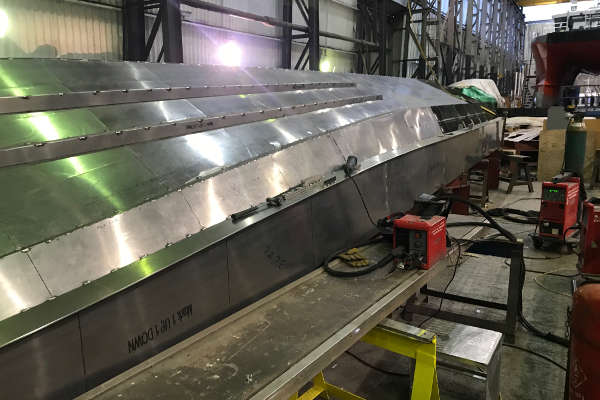 With a draft of just 0.7m and the Blue Arrow system, precision positioning of the vessel in demanding situations is excellent.

To find out more or speak to the team, call 01590 067103 or email stuart@commercialribcharter.co.uk

A Christmas Grotto Surprise! →
← Why are Guard Boats so Important?